Medical Tourism is on the Rise!  Especially in Athens, Greece!

We have teamed up to bring you the best in 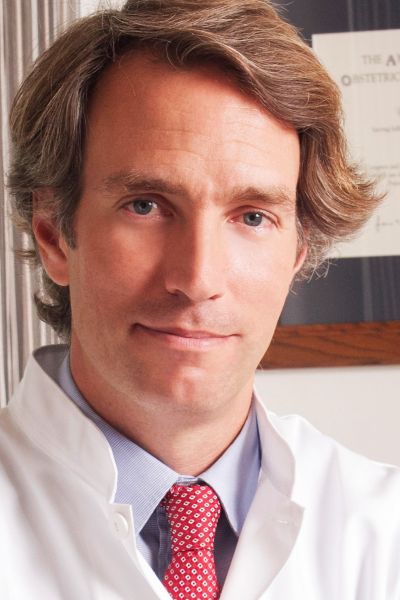 Why Should I Choose Athens-Reproduction for my Fertility Treatments?

Dr. George is Available for Complimentary Consultations (via Skype) with our International Patients...

This can be arranged with our international patient coordinator so you can talk with one of our doctors.  In the session the doctor will ask you several questions about your medical history and he will advise you on the most appropriate next step.  Subsequently, he will explain in great detail the whole process or any oher questions that you might have.

Meet the Rest of our Specialized Health Care Team...

During his years of residency training, he was awarded the “Best teaching resident of the year” Berlex award and was chosen as a representative of the Ob/Gyn residents of District II of ACOG, along with one resident from each of the 12 districts to participate in the debate of the 57th JSOG meeting in Kyoto, Japan.

Dr. Kontopoulos passed both the written and oral exams of American Board of Ob/Gyn and has been maintaining his board certification status every year since then.

Received the certificate of Minimally Invasive Robotic surgery in Statzburg (IRCAD), France in 2011.

He is a Fellow of the American College of OB/GYN (FACOG) since 2012.

In 2007 he moved to Greece, where he did his military service and has been working at IASO, the biggest maternity hospital in Greece ever since.

He has been helping couples to achieve a pregnancy as a Fertility specialist at the Assisted Reproduction unit of IASO Maternity Hospital for the past 10 years.

He is a founding member of the “Institute of Life” assisted reproduction center, which is one of the most innovative units in Europe.

He has special interest in Fertility and Minimally invasive surgery.

He has an active N.Y medical license and Greek Medical License.